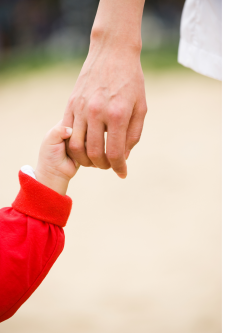 Preparing Your Hearts for Worship:
Over the years, do you think it’s become more or less difficult for you to trust God? Why?

“12 When he realized this, he went to the house of Mary, the mother of John whose other name was Mark, where many were gathered together and were praying. 13 And when he knocked at the door of the gateway, a servant girl named Rhoda came to answer. 14 Recognizing Peter’s voice, in her joy she did not open the gate but ran in and reported that Peter was standing at the gate. 15 They said to her, “You are out of your mind.” But she kept insisting that it was so, and they kept saying, “It is his angel!” 16 But Peter continued knocking, and when they opened, they saw him and were amazed. 17 But motioning to them with his hand to be silent, he described to them how the Lord had brought him out of the prison. And he said, “Tell these things to James and to the brothers.”[a] Then he departed and went to another place.” -Acts 12:12-17 (ESV)